MJP in the Filipino Film Industry 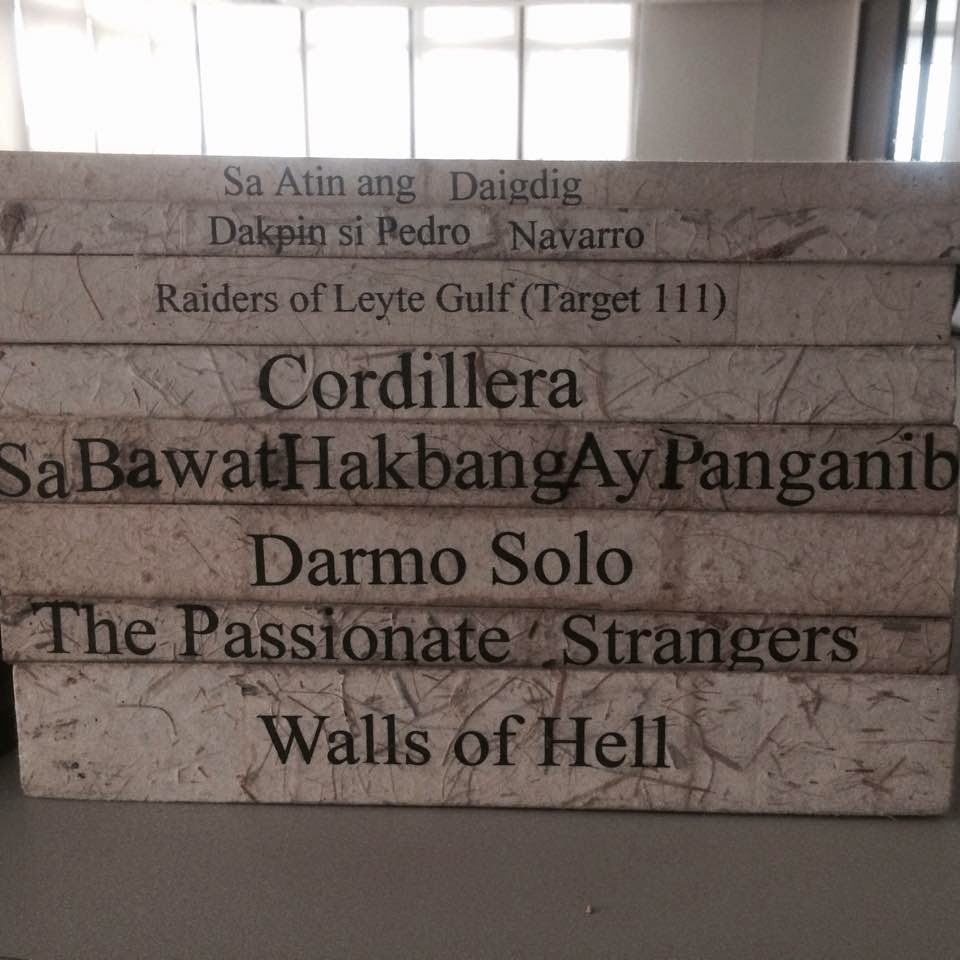 Joining in the ranks of the Libraries’ distinguished Special Collections the realm of Filipino film industry is Michael Joaquin Parsons. His contribution to the film arena mostly took place in the 1960s after he decided to leave the molasses business of his family. He soon dedicated himself in acting and producing movies. He starred on three American films that were shot in the Philippines namely, Too Late the Hero; Beach Red; and High Velocity.His donated collection mainly consisted of film albums that he purposely arranged after he started their papermaking operation in Baguio. Researchers may find some newspaper clippings included within a few of the albums, several of them giving accounts of some films making its way to German film festivals as well as to the prestigious Filipino Academy of Movie Arts and Sciences Awards (FAMAS) distinctions.In the films listed below, Michael Joaquin Parsons either played a role or produced the movie. When the film is listed as having been produced by Filipinas Productions, it is an earlier company to that which followed, MJP Productions. [The following data was provided by his brother, Peter Parsons]