Libraries Hosts the Third Forum of "Women in Global Diplomacy" 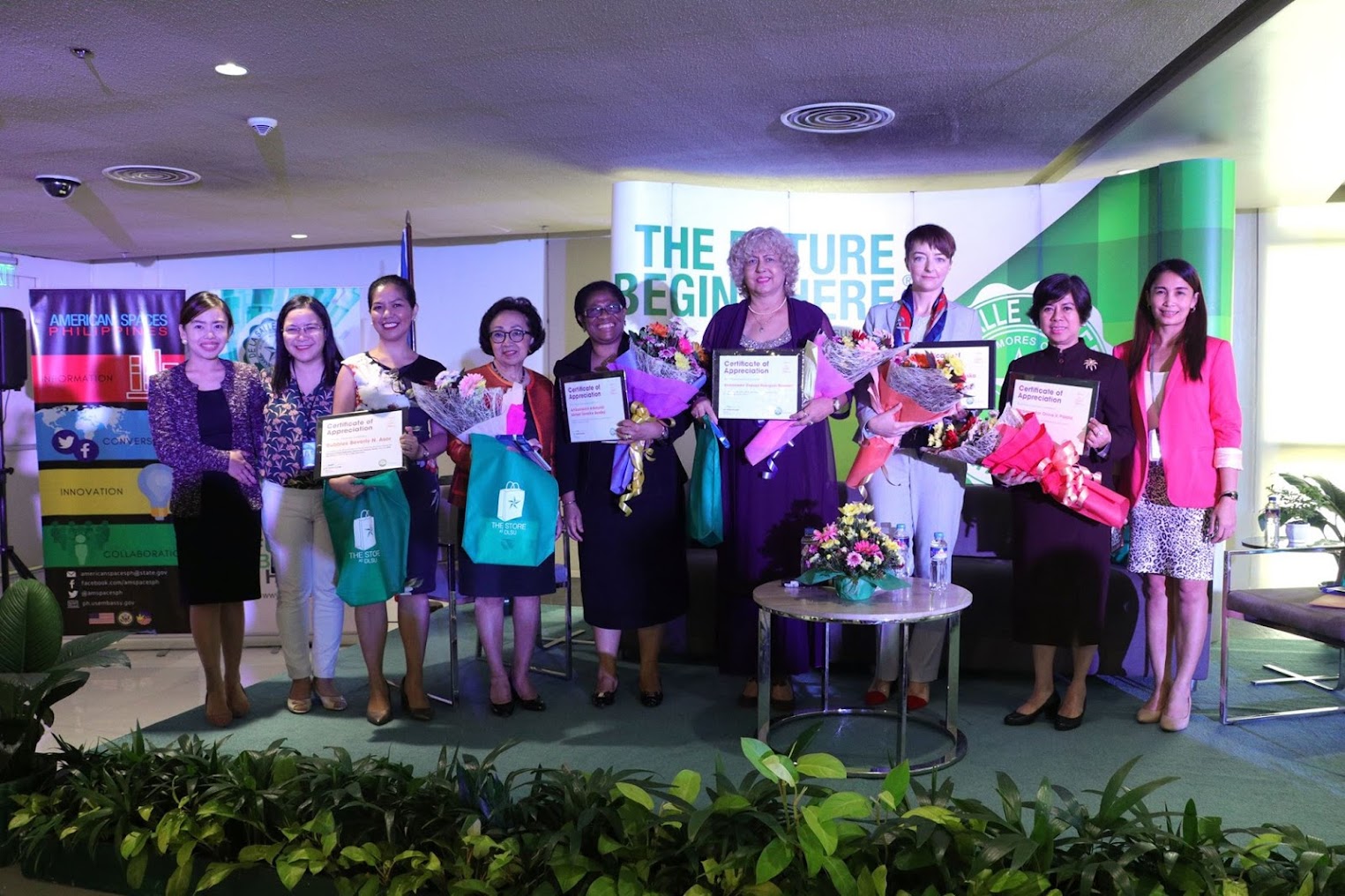 The Ambassadors were welcomed by the De La Salle University Vice President for Lasallian Mission, Ms. Fritzie Ian De Vera. The forum was participated by students and faculty from the DLSU and DLS-College of Saint Benilde. They engaged with the discussants, listening to the stories of these inspiring women and having the chance to ask the Ambassadors interesting to mildly controversial questions concerning their field of work. The discussion was moderated by Dr. Bubbles Beverly Asor, Associate Professor at the Behavioral Sciences Department.
Women in Diplomacy is a continuing activity spearheaded by Ambassador Delia D. Albert, the first career woman diplomat to serve the country as Secretary of Foreign Affairs in the Philippines and in the ASEAN region. Her collection was turned over last March 2015 to the Libraries, consisting of books, documents, and memorabilia focusing on international relations, accessible to the university community.