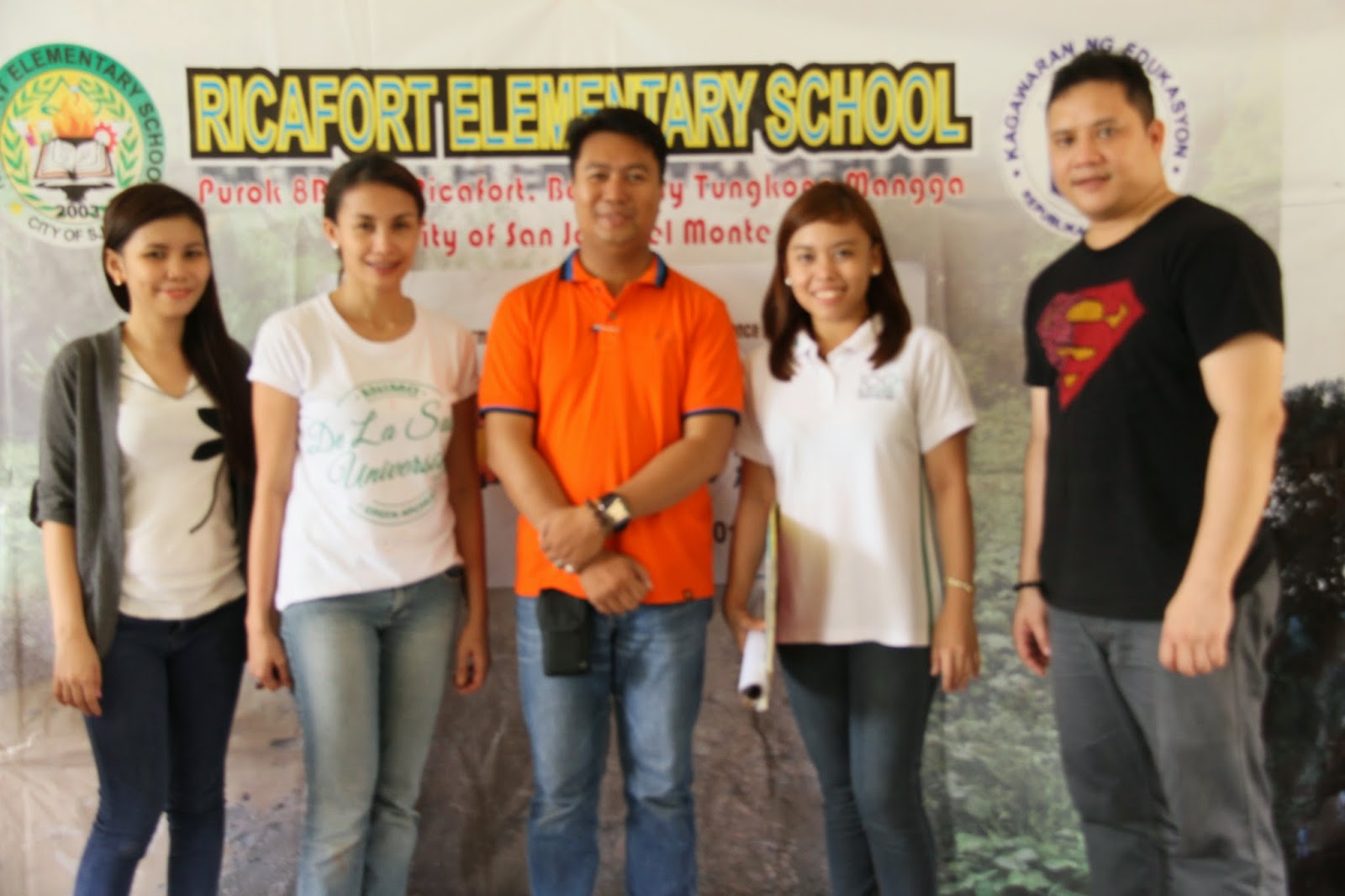 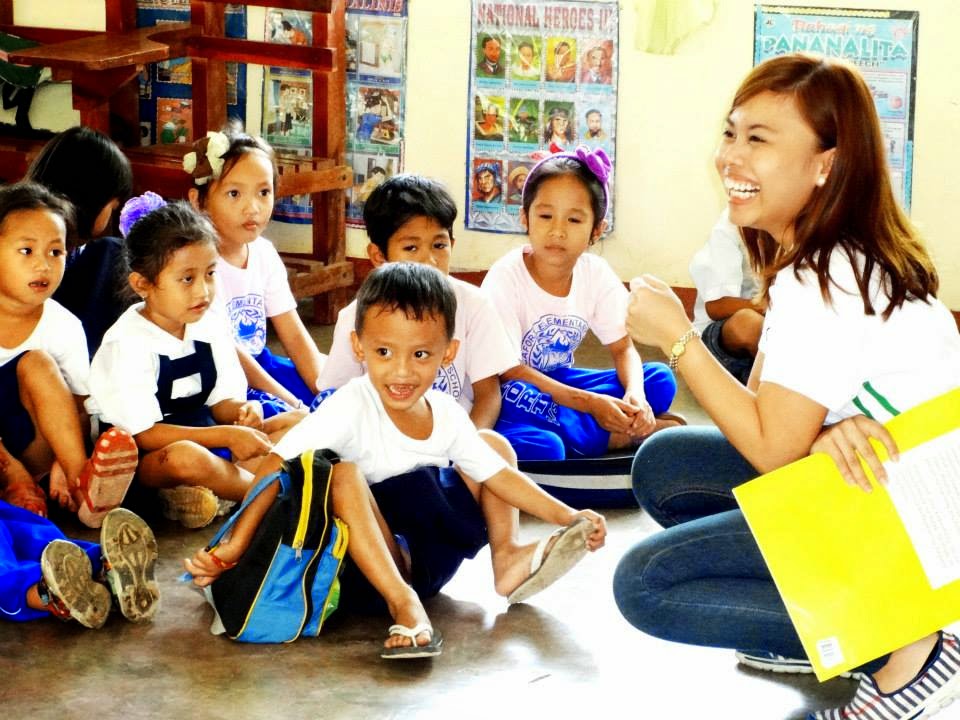 Thanksgiving is a national holiday in the United States and is celebrated every fourth Thursday of November to commemorate the harvest festival observed by Pilgrims in 1621.

In partnership with PNULISAA, the American Corner Manila prepared fun-filled activities for Kinder and Grade 1 pupils who were very much delighted as they dance, sing and listen to a story-telling session. As Thanksgiving literally means the “act of giving thanks” the children were also asked to do a modified version of pass-the-parcel where they formed a big circle and passed around a box of goodies until the music stops, and whoever gets the box also gets a goodie and gives it to his/her friend and the recipient will have to say “Thank You.” The passing of the box lasted until everybody gets his/her share of the goodies.

LiBro (coined from the words Library and Brother) is a regular outreach program of the Libraries which aims to help spread Lasallian education through the conduct of fun and exciting educational activities.  For this year’s program, the theme “A Giving Living” revolved around generosity, coinciding with the Christmas season which is basically about giving and sharing.

The children were asked to participate in the Shoe Game and Pass-the-Parcel providing for a fun and exciting way of introducing the concept of generosity and that it does not only mean giving away money or gifts but that it is also about sharing time and talent with other people.

The day ended with a gift giving while the kids enjoyed the thanksgiving snacks especially prepared for them.